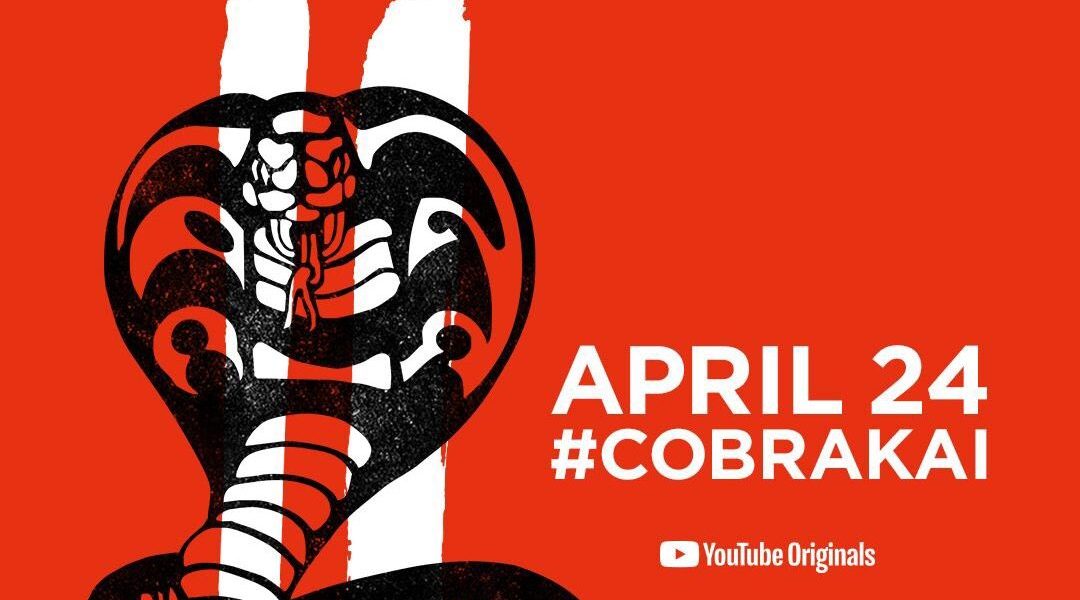 The Cobra Kai Season 2 teaser trailer is here and it brings fans back into the action with Daniel LaRusso (Ralph Macchio) and Johnny Lawrence (William Zabka) after the shocking Season 1 cliffhanger featuring the return of John Kreese (Martin Kove). When a new rivalry between opposing dojos is […] Preview: Spider-Man into the Spiderverse #1

STEP INTO THE SPIDER-VERSE WITH A CADRE OF SPIDER-HEROES! •  With his ability to traverse the Multiverse, SPIDER-MAN assembles a team to track down a loose end from his past: the fate of the mighty GOG! •  Get ready for the upcoming film with this standalone adventure featuring some of […]

As we have learned, Cobra Kai will allow us to catch up with The Karate Kid in the present day with Ralph Macchio and William Zabka, reprising their legendary roles. Also we will meet Miguel Diaz played by Xolo Maridueña (Parenthood), a victim of bullying in high school who finds sanctuary under Johnny’s […]

The teaser trailer for Cobra Kai is here! Karate Kid’s Johnny Lawrence (William Zabka) and Daniel LaRusso (Ralph Macchio) aren’t the same people they were in high school— but their rivalry hasn’t changed one bit. The Karate Kid saga continues… EARTH’S – AND THE MOON’S  – MIGHTIEST HEROES? A new threat has emerged: An evil organization calling itself LUNAR has been secretly building a powerful weapon on the surface of the Earth’s moon. BLACK WIDOW infiltrates the group to uncover an even more startling revelation: Their weapon is powered […]

Crossroads is a feature film inspired by the legend of blues musician Robert Johnson. It stars Ralph Macchio, Joe Seneca and Jami Gertz, the film was written by John Fusco and directed by Walter Hill and features an original score featuring Ry Cooder and Steve Vai on the soundtrack’s […]