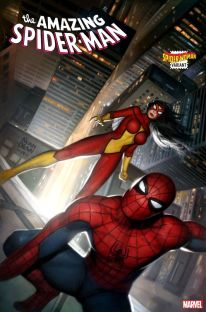 Sam Simon, co-creator of The Simpsons, has sadly passed away at the early age of 59 following problems with colorectal cancer.

He was first diagnosed back in 2012, and had been told by doctors, that he would live only for a maximum of six months.

However, after surviving his original diagnosis, Simon pledged to donate $100 000 of his fortune to charity, helping those who are homeless, and various animal charity organisations.

After news of his death, fans took to Twitter to pay their respects, and honour their hero.

As a writer, Simon also took a stab at the feature arena, penning the 1991 slumlord comedy The Super,  starring Joe Pesci.

He will be missed by his family, co-workers and fans alike.